← more from
Vertical Records
Get fresh music recommendations delivered to your inbox every Friday.
We've updated our Terms of Use. You can review the changes here.

from Hieroglyphs That Tell the Tale by Karan Casey 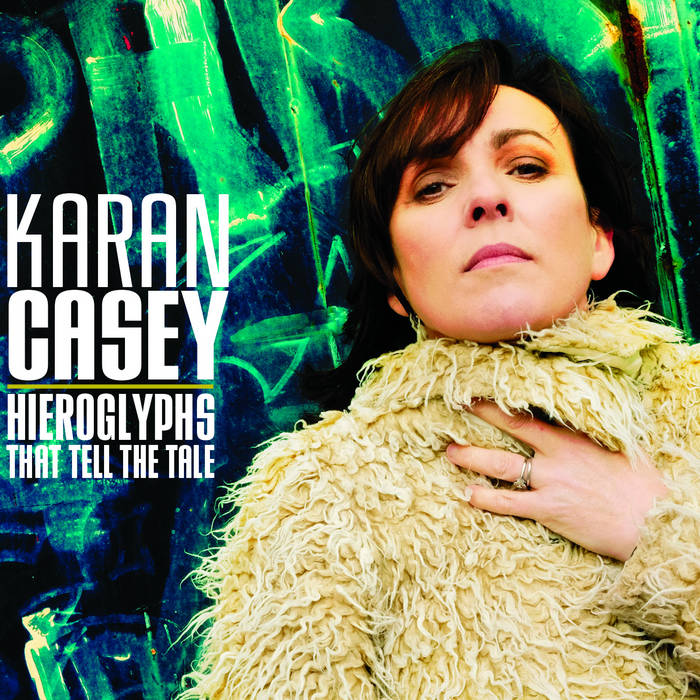 Karan Casey has long been one of the most innovative provocative and imitated voices in Irish folk music. Since embarking on her solo career she has released 6 solo albums, a duo album, a children's album and has appeared on more than 50 albums in total. She has toured constantly throughout North America, Europe and Japan, performing solo, with her own band and with many other artists. ... more

Bandcamp Daily  your guide to the world of Bandcamp

Alex Rita and Errol from Touching Bass feature in our special London edition of the Bandcamp Weekly.